Superfiction and Umbro launched a capsule collection for Earth Day, recruiting the ubiquitous character of Freddy, to protect Earth (and raise awareness of our true keeper, Mother Earth).

The Seoul-based team were responsible for designing various assets for the campaign, including both 3D and 2D scenes, reinterpretations of the Umbro logo, and campaign imagery that were applied to footwear, shirts, and various products. 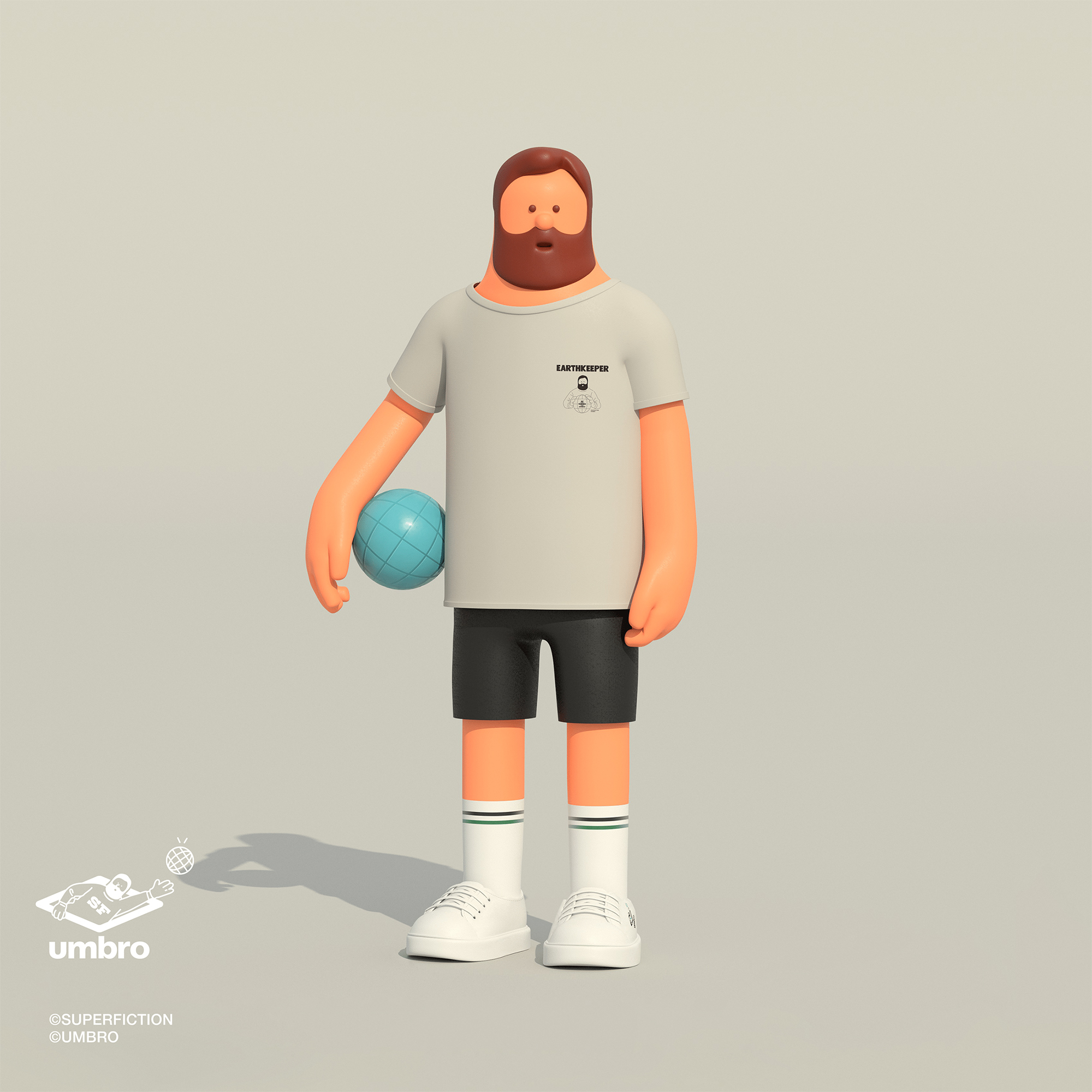 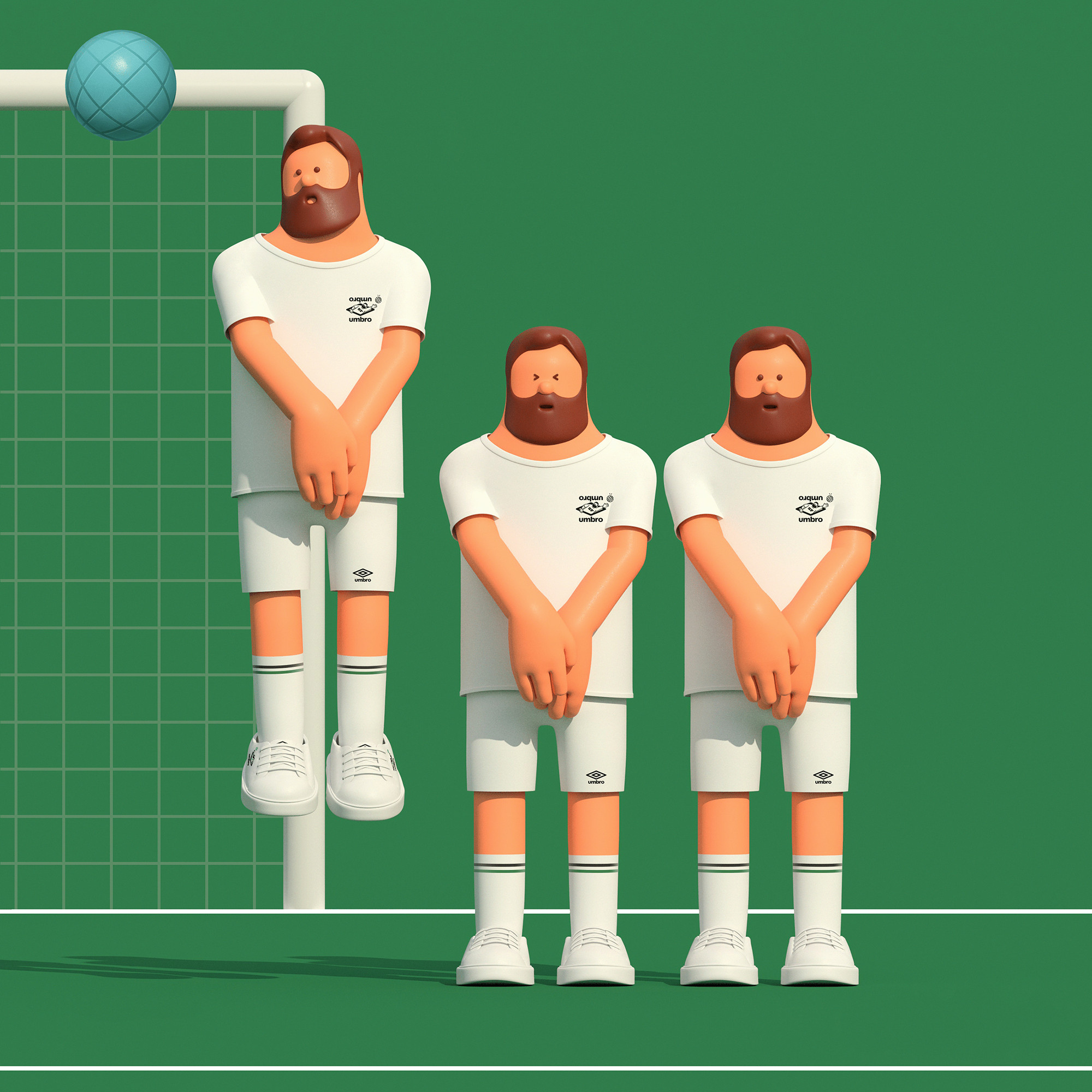 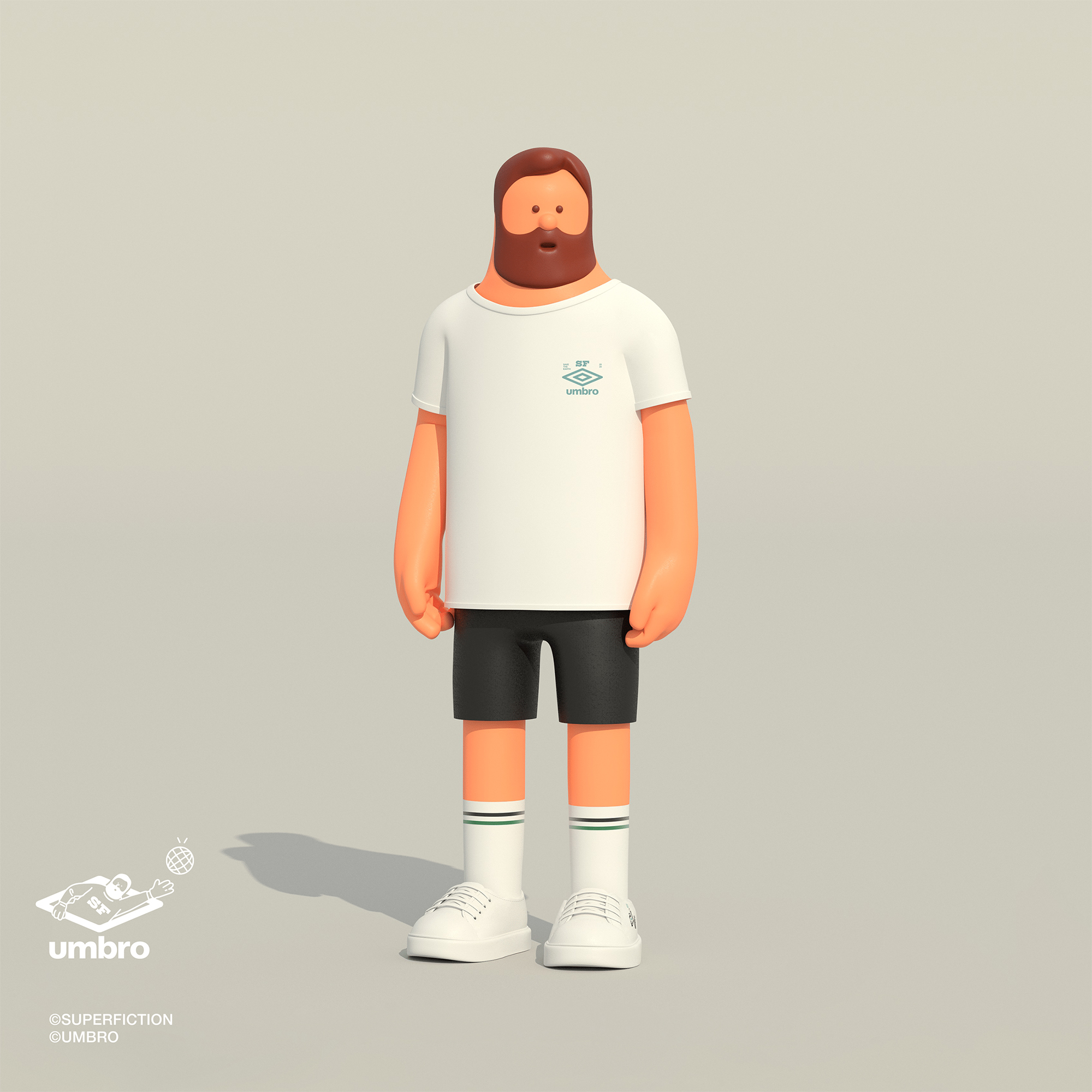 Superfiction created additional campaign assets, including graphic interpretations of the Umbro logo, with Freddy as the mascot and Earthly spokesperson. 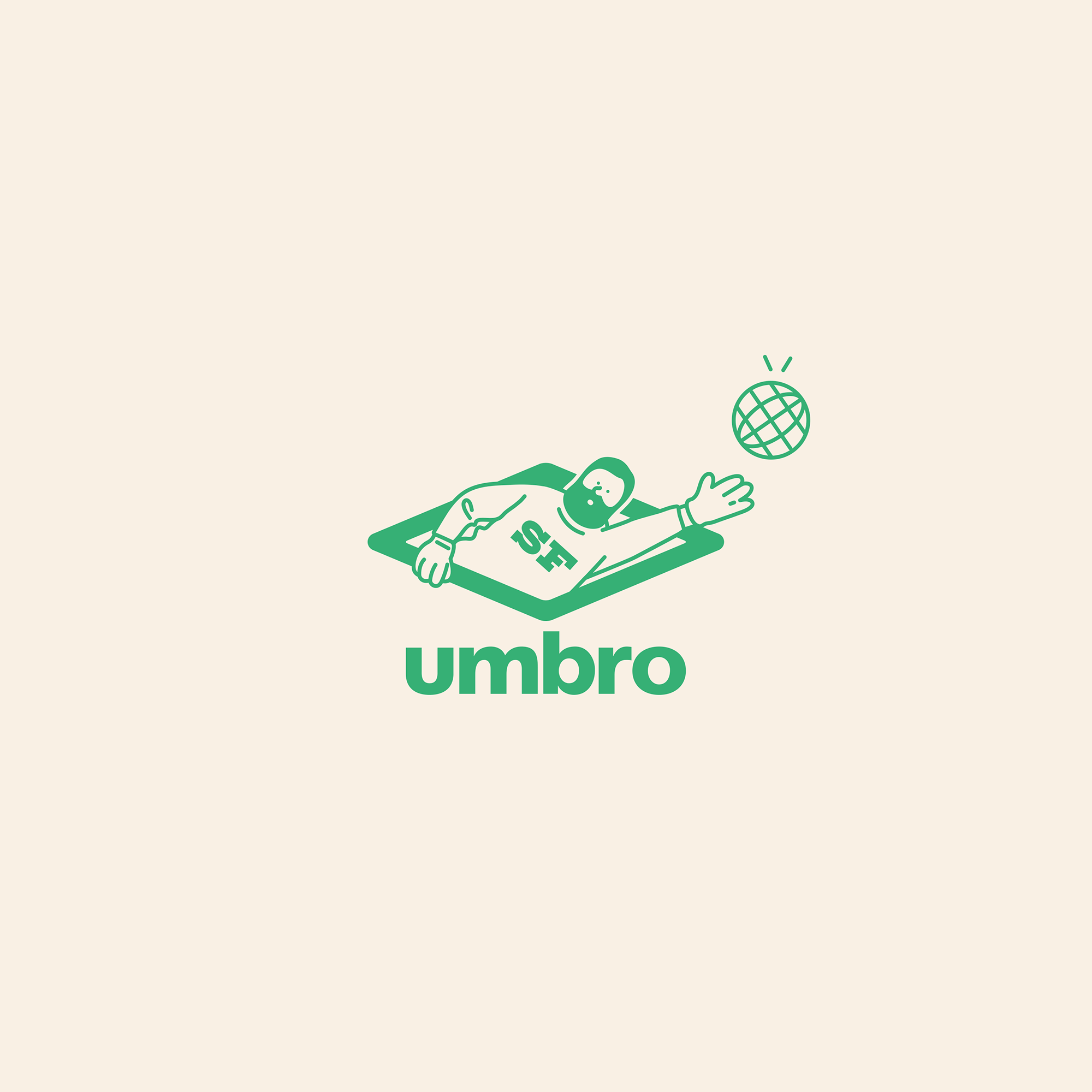 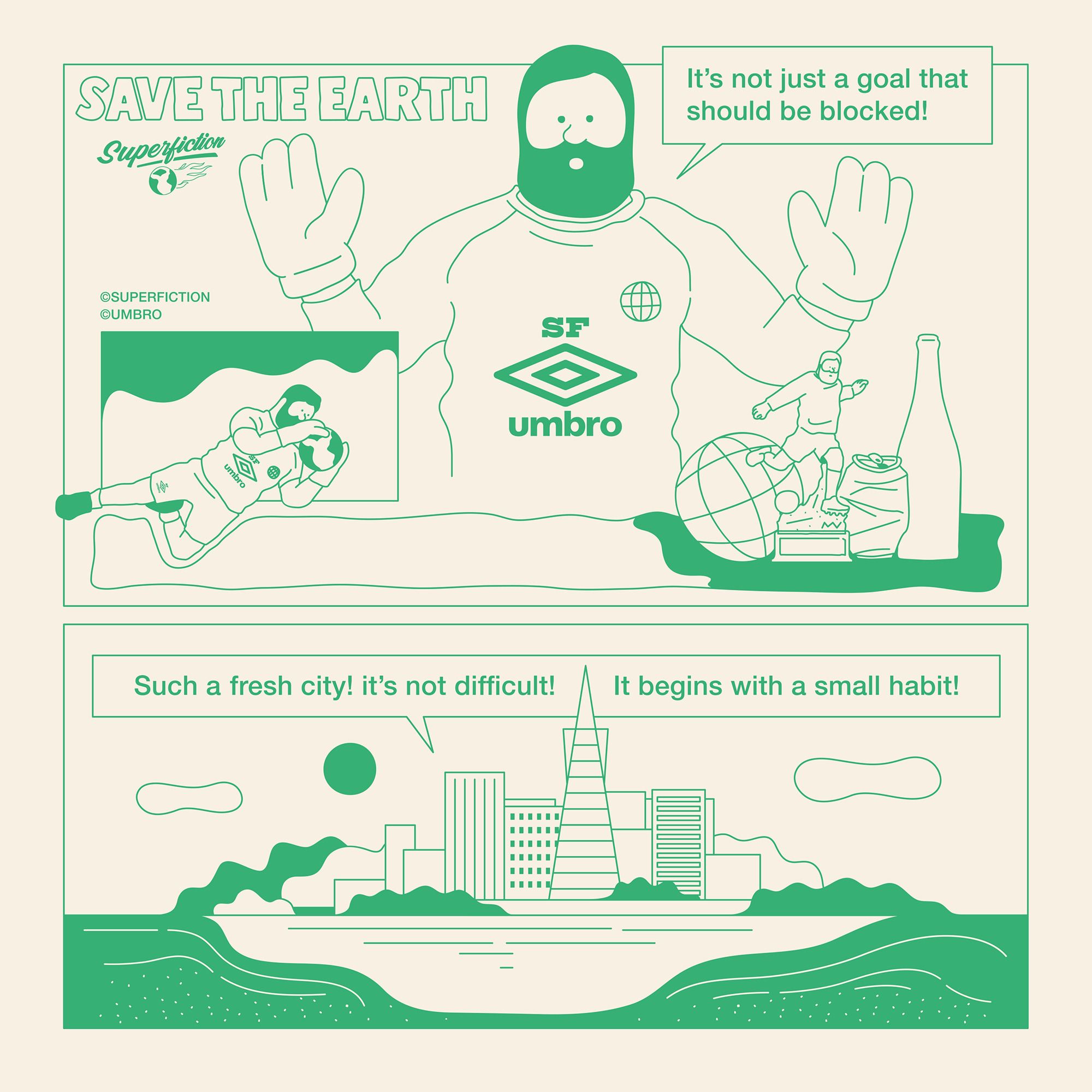 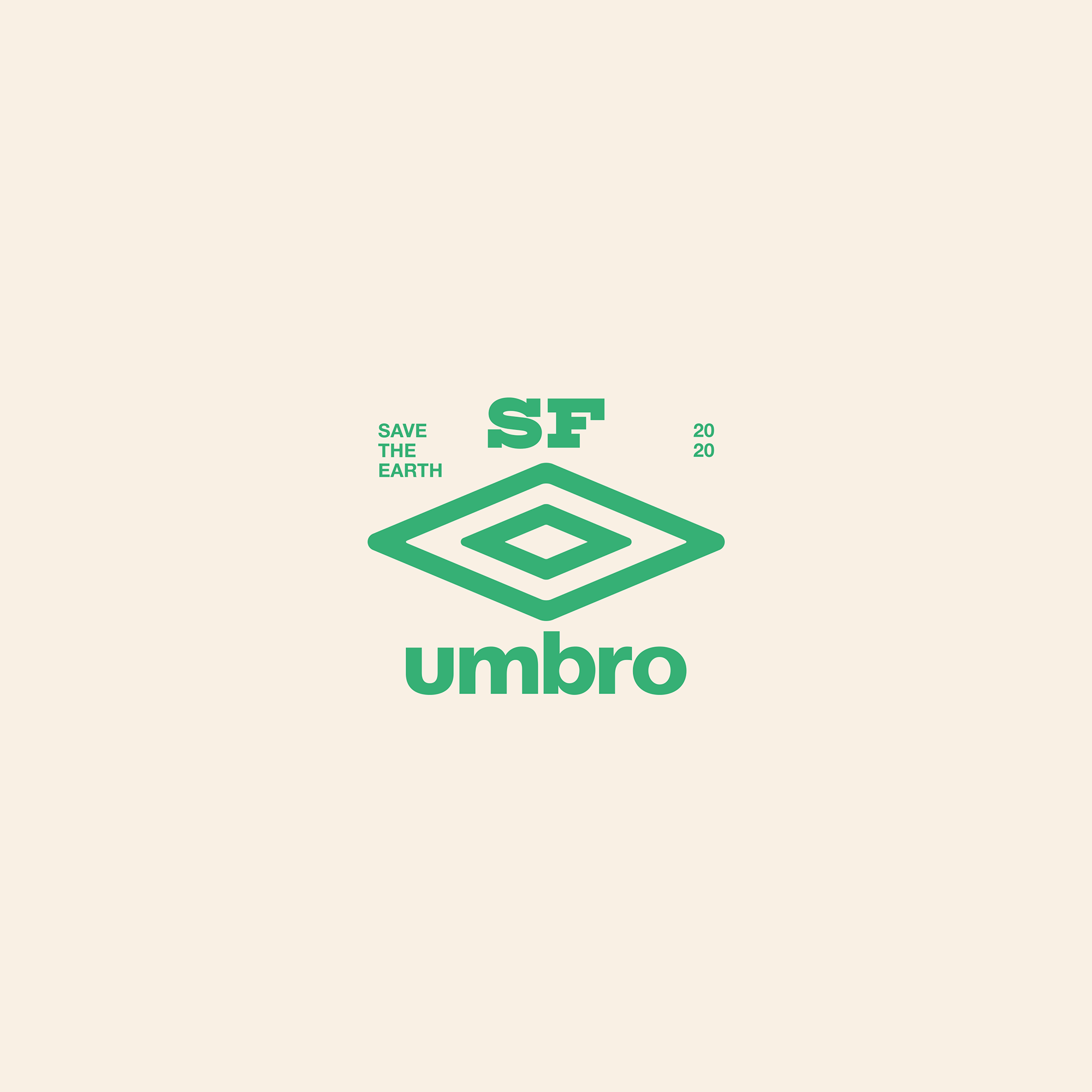 The collaboration logo and designs were used in products and sold in stores worldwide. 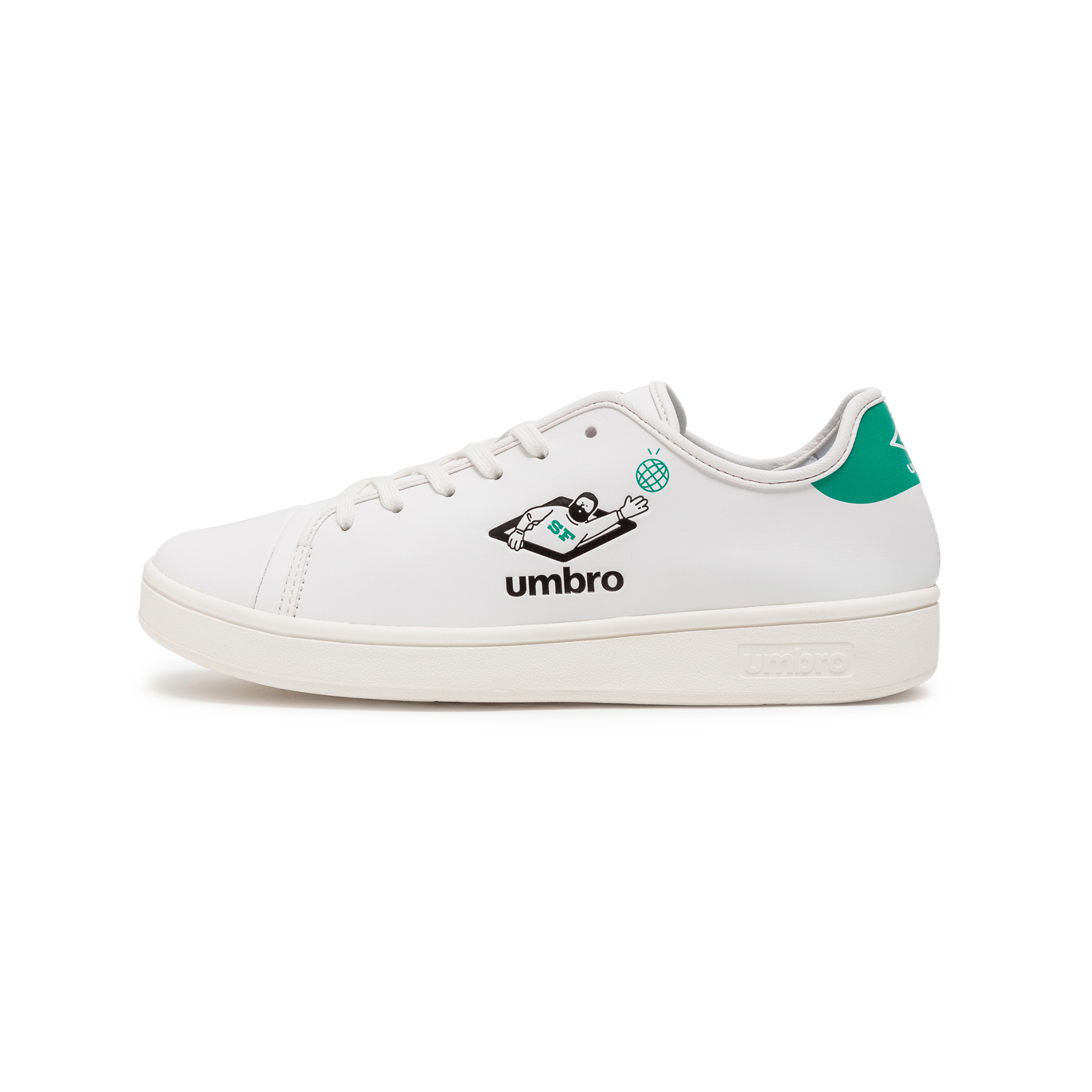 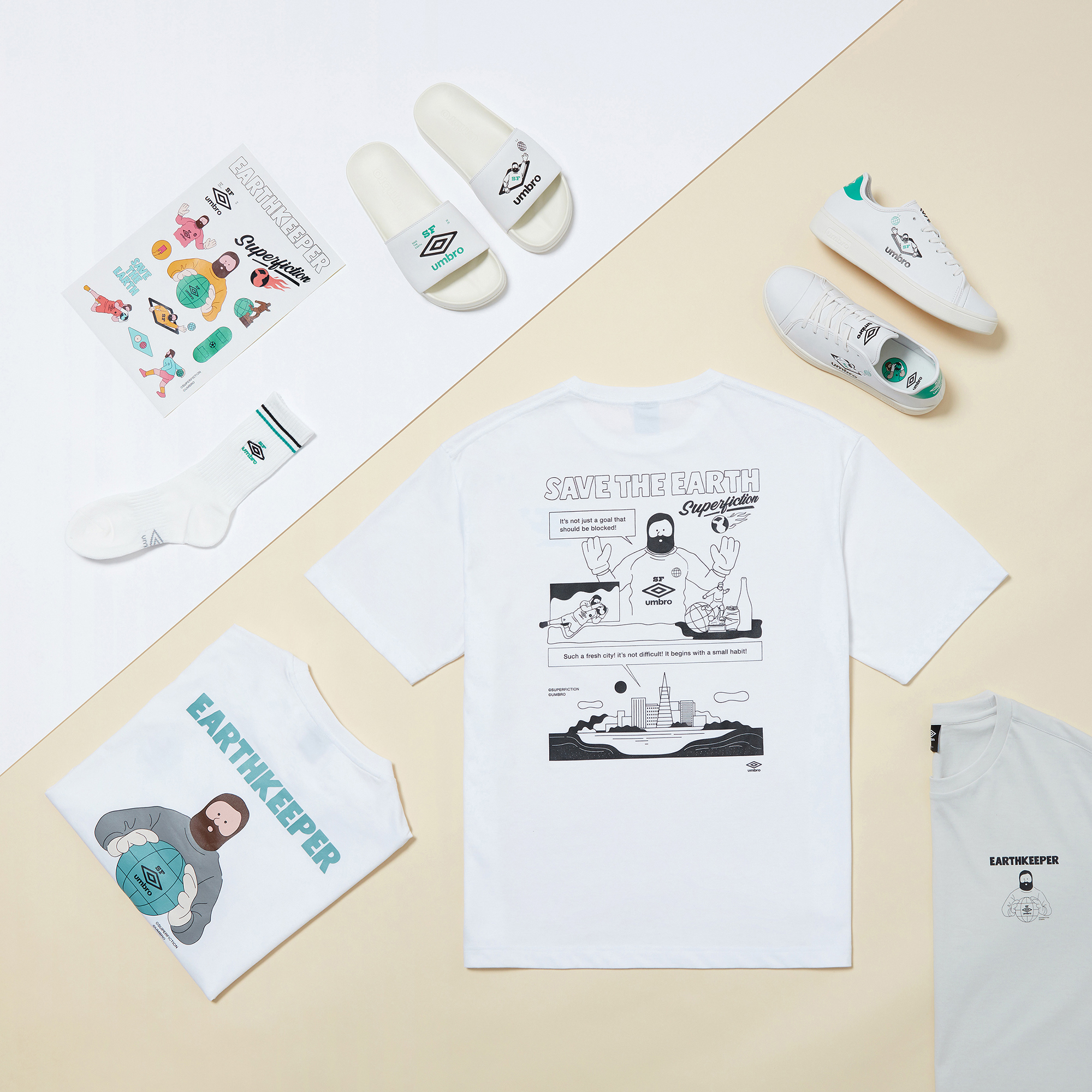 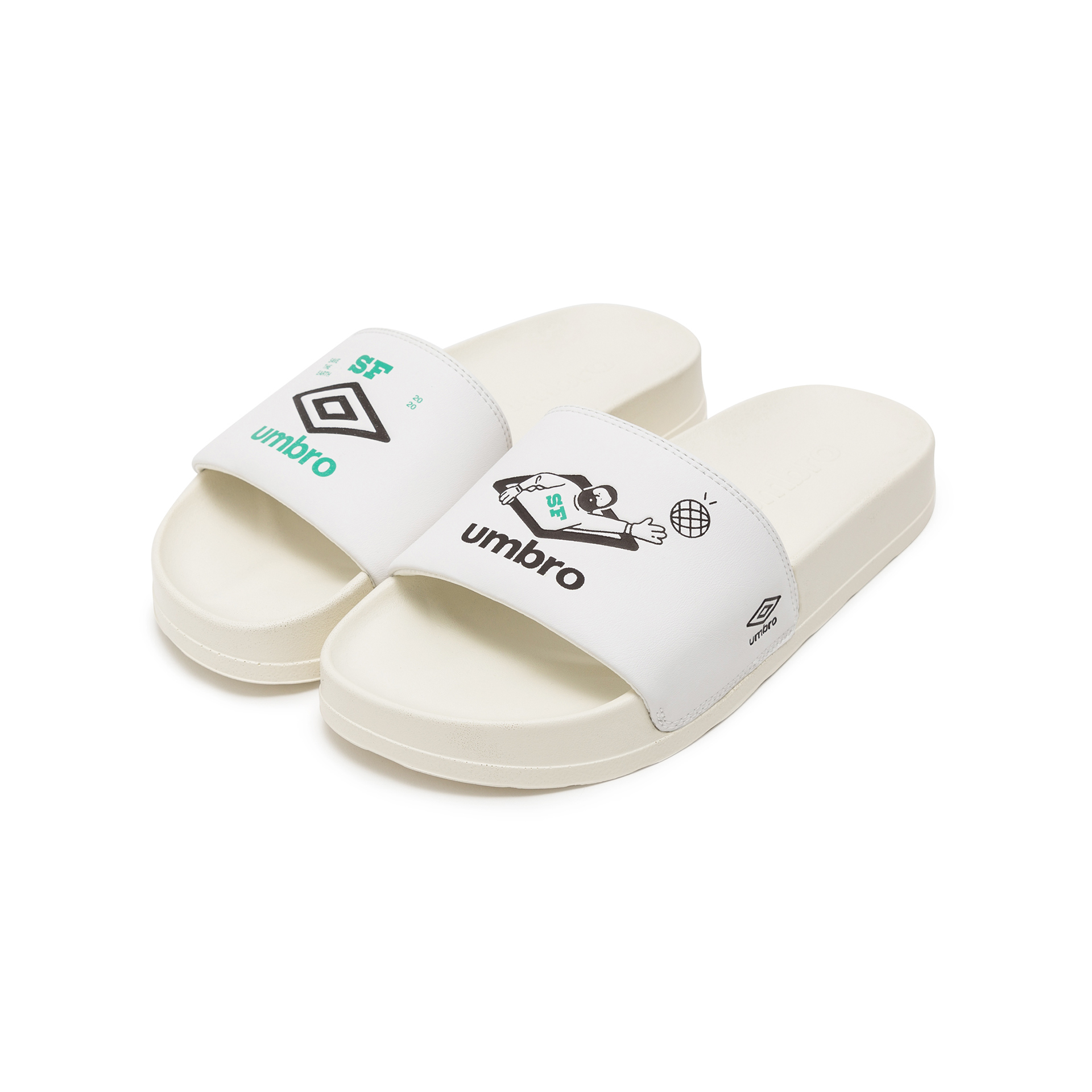 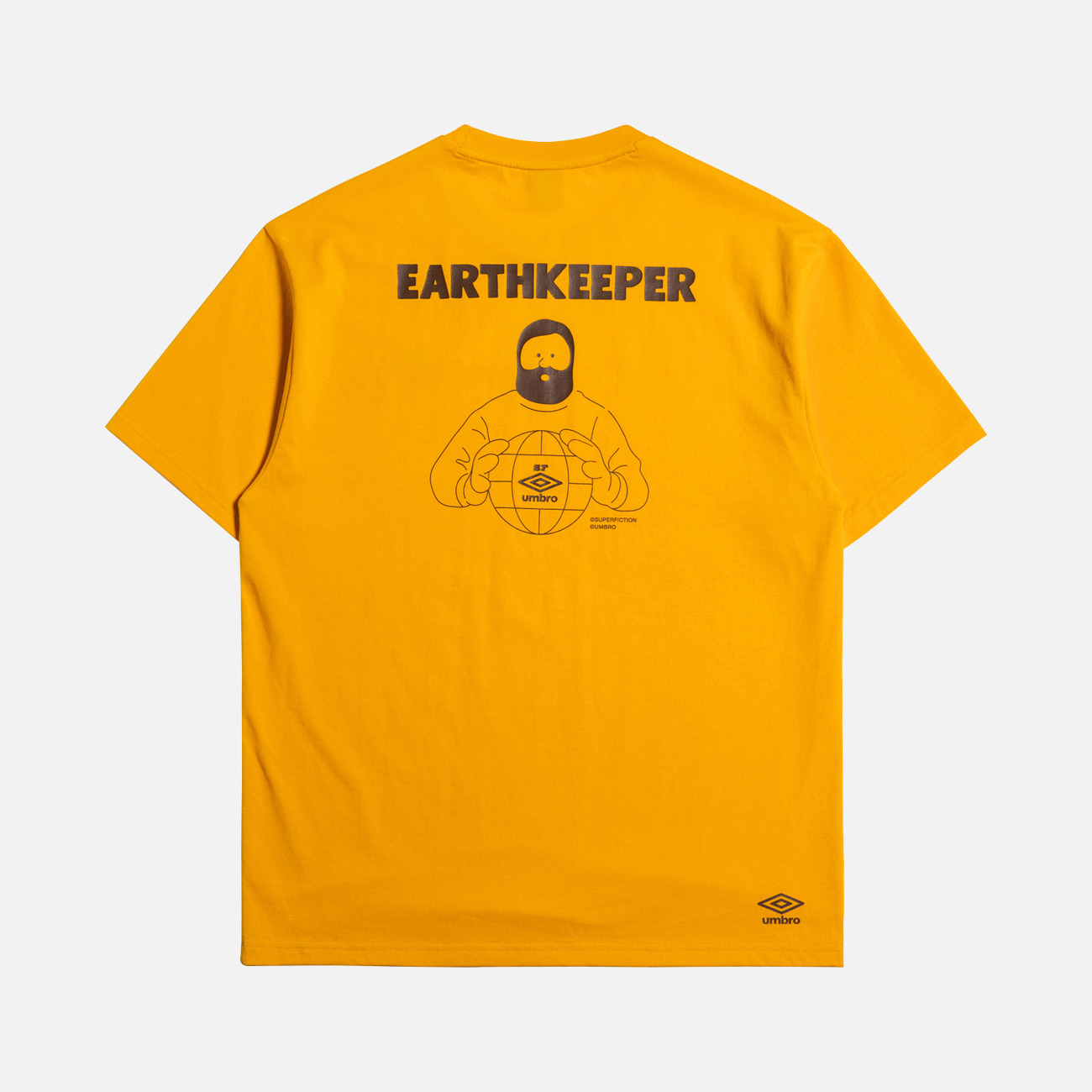 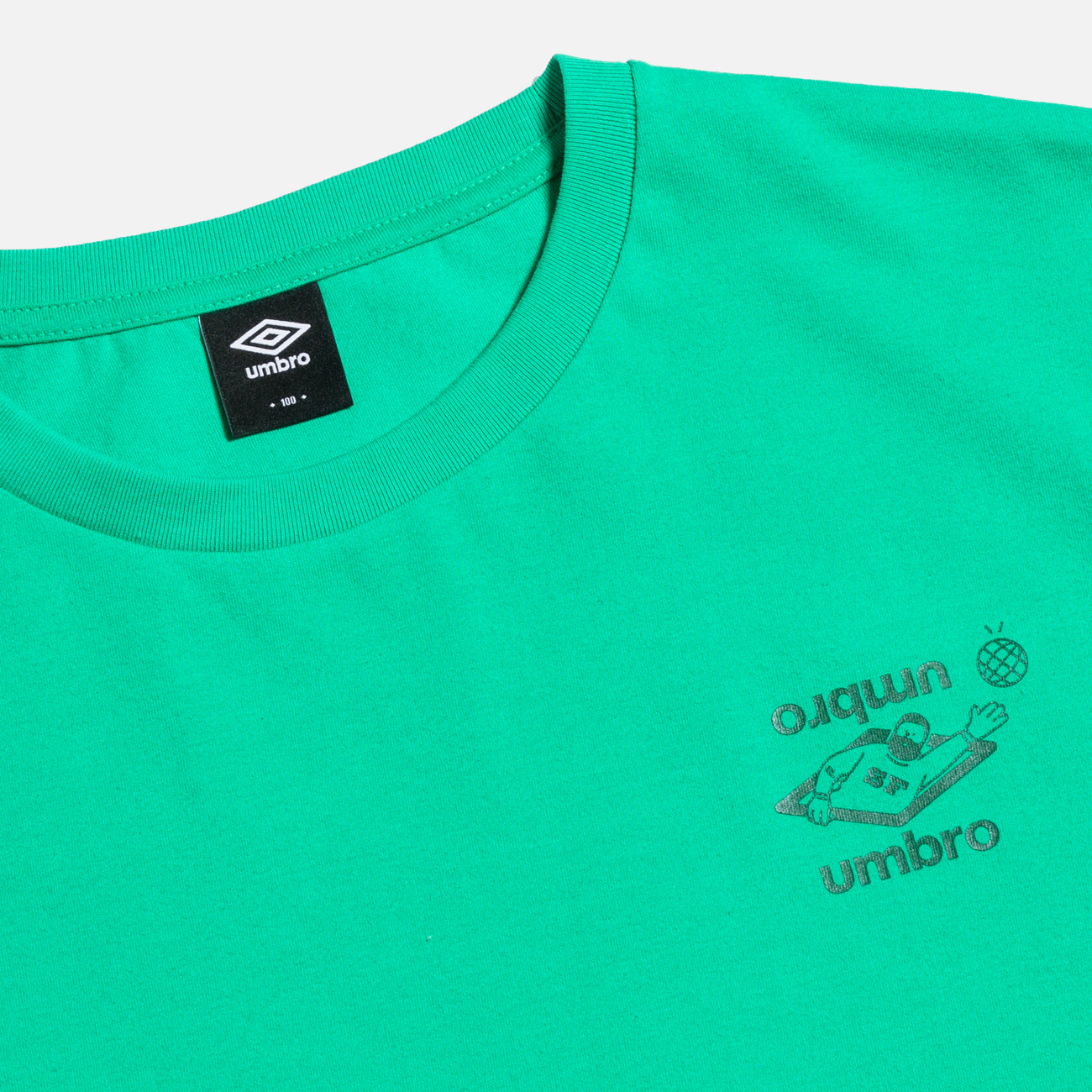 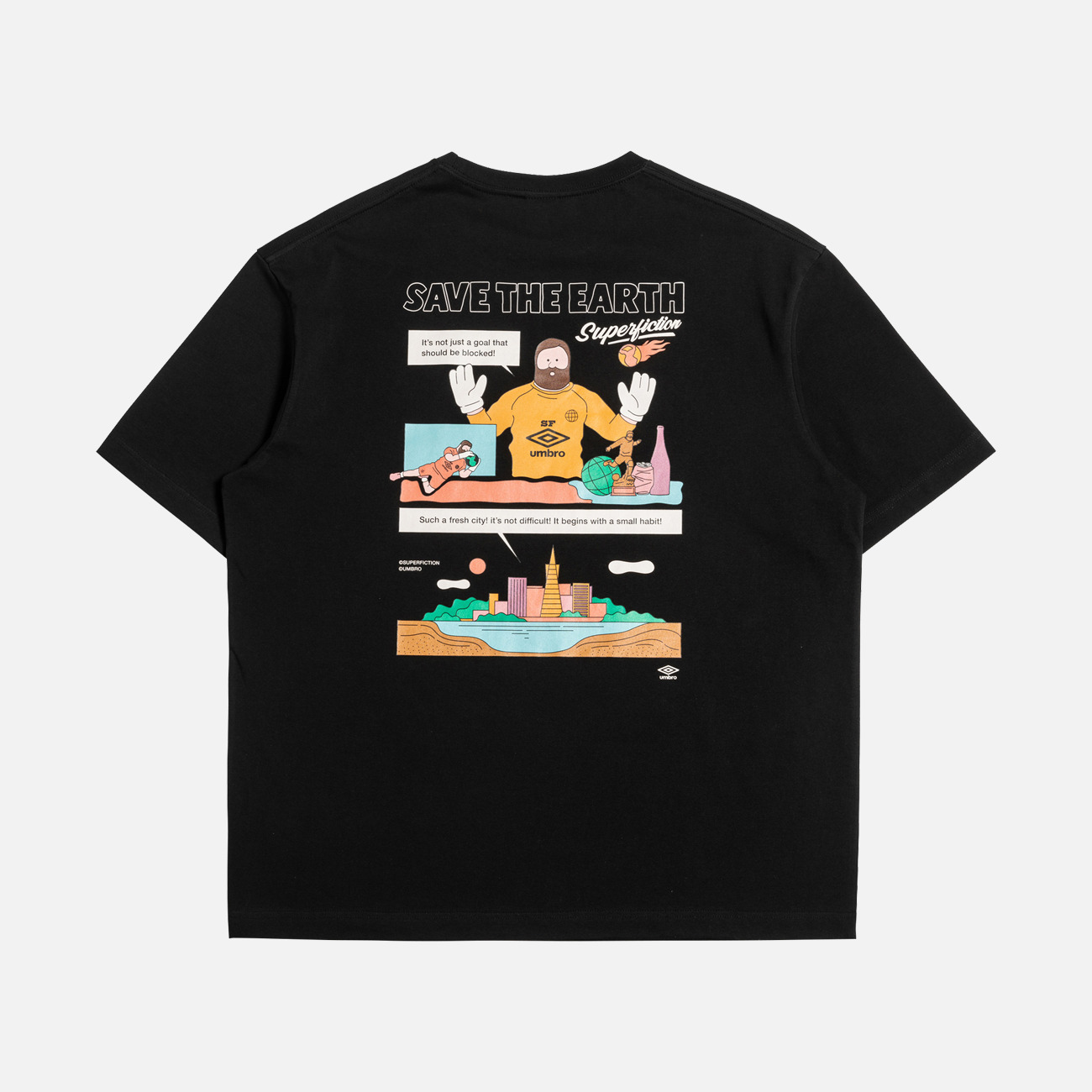 Have a project in mind? Get in touch and let’s make something beautiful together. Please fill out these details and one of our producers will get back to you.